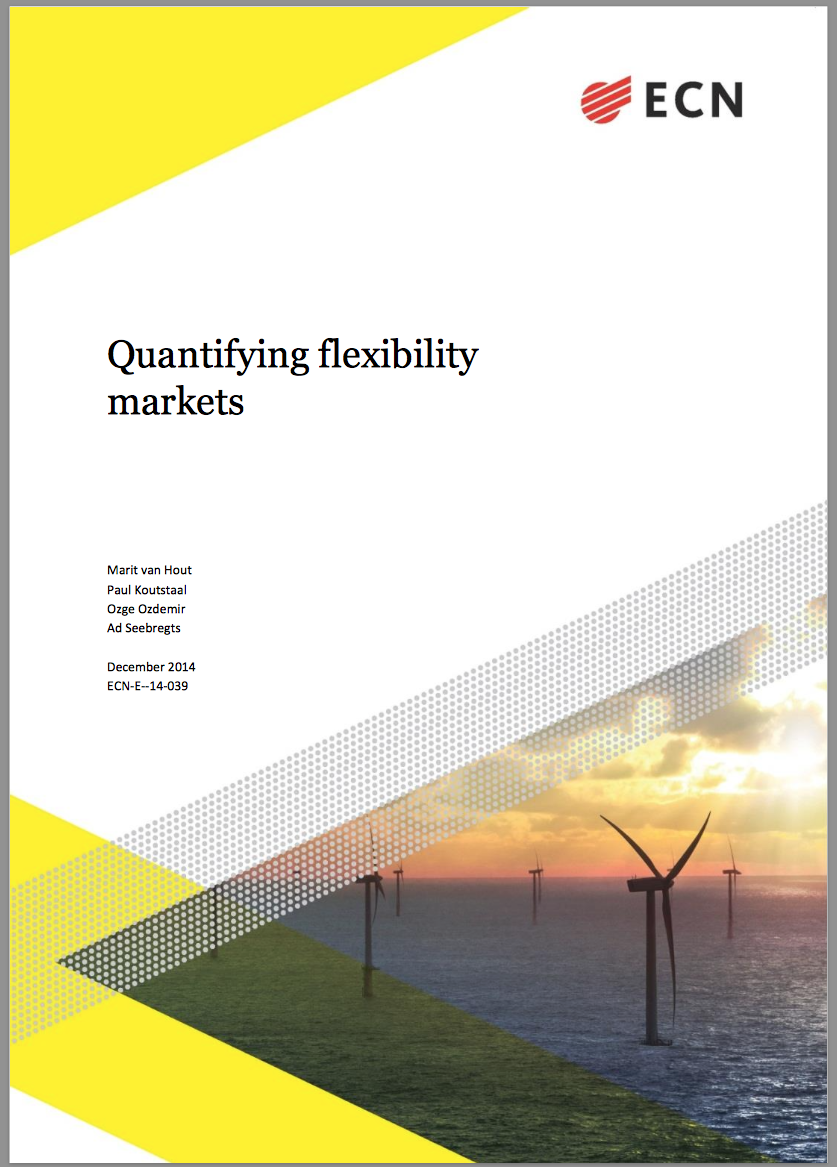 Summary
A model-based approach has been used to determine volumes and prices of flexibility on the future day-ahead and intraday market, given increasing levels of intermittent renewables in the electricity generation mix. While the focus is on market developments in the Netherlands, the analysis has been made with a detailed electricity market model for the whole of Europe. For this project, the model has been extended to include various flexibility constraints for different types of power plants such as, for example, ramping rates and start-up costs. In addition to the analysis of the day-ahead and intraday market, a number of business cases have been evaluated for different sources of flexibility such as gas-fired power plants and storage.