Total wind installations in Europe could reach 392GW with 294GW of onshore and 98GW of offshore wind. Today, Europe’s 128.8GW can meet 10% of European power consumption in a normal wind year.

Giles Dickson, Chief Executive Officer of the European Wind Energy Association, said: “Wind power can be the foundation of the European energy system within the next 15 years.” 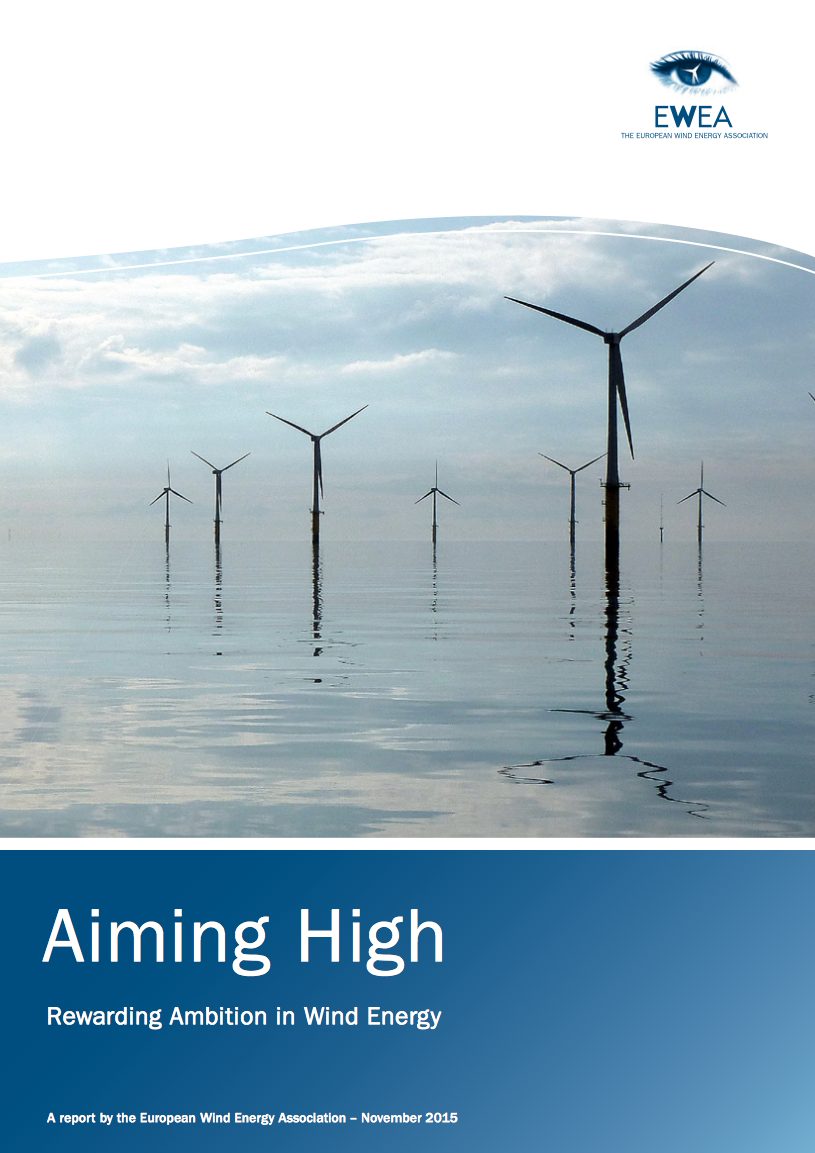 The report outlines a number of policy priorities that need to be addressed including the development of national renewable energy action plans for member states; streamlining national permitting procedures; proposing legislation for well-functioning energy markets and driving reform of the Emissions Trading System.

Far from imposing costs on the European economy, these measures will result in a net gain of €13 billion, the equivalent of the EU’s funding for transport infrastructure over the next 5 years. The wind industry would also support up to 366,000 direct and indirect jobs.

Dickson said: “Wind power makes economic sense. But policymakers must demonstrate more determination than is on show today. Wind power can deliver economic growth in Europe by boosting investments, creating jobs and reducing electricity bills. A new market design, a reformed ETS and rigorous accountability on 2030 targets are essential if these goals are to be achieved.”

He added: “Already onshore wind is cheaper than any form of new power generation. Last year wind power installed more than gas and coal combined in the EU. Europe’s energy and economic transition is underway. Now politicians must decide whether to accelerate this transition or drag their heels, which would damage investments and job creation.” (…)’ 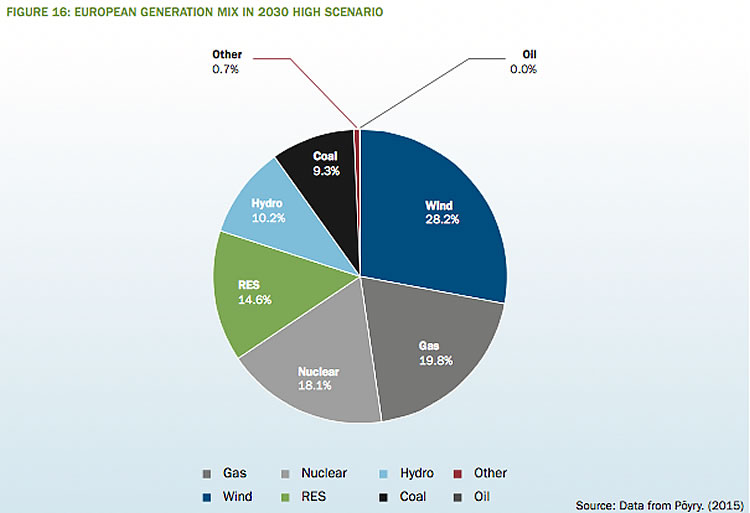