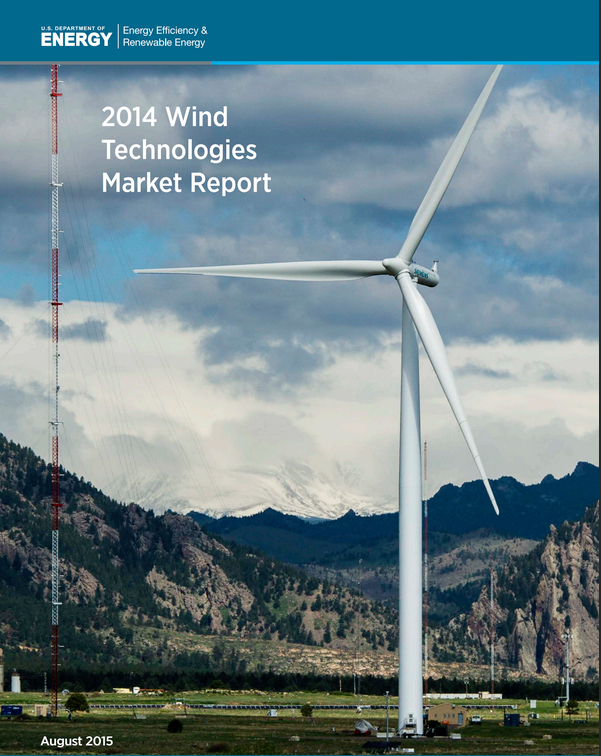 Additionally, a new trend identified by the 2014 Wind Technologies Market Report shows utility-scale turbines with larger rotors designed for lower wind speeds have been increasingly deployed across the country in 2014. The findings also suggest that the success of the U.S. wind industry has had a ripple effect on the American economy, supporting 73,000 jobs related to development, siting, manufacturing, transportation, and other industries. (…)’